5 Things To know About Tems.

GET TO KNOW THE NIGERIAN SONGWRITER BEHIND YOUR SONG OF THE SUMMER.

Tems and WizKid have come together and snatched the Instagram Reels algorithm in their clutches. Their duet “Essence” was released earlier in the spring but it has been everywhere this summer — most likely on one of your favorite playlists.

The Nigerian singer, songwriter, and producer first caught the attention of the mainstream music industry when “Mr. Rebel,” the single she performed and composed, became a hit in 2018. She followed up with “Looku Looku” and “Try Me” earning loyalty from fans who have since labeled themselves “rebels.”

1. She Wasn’t Always Sure She Could Sing Professionally
During an interview with The Fader, Tems revealed that she once thought her unique voice was too “heavy” to sing. 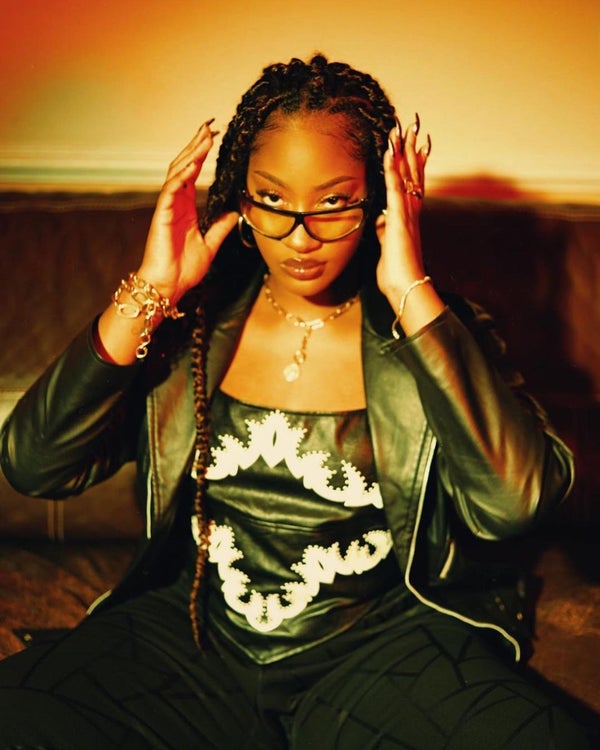 2. She’s A Former Marketing Exec
Before she was landing on streaming playlists, Tems earned two degrees and was building a career for herself in marketing. Her family reportedly thought it was a more prudent choice. 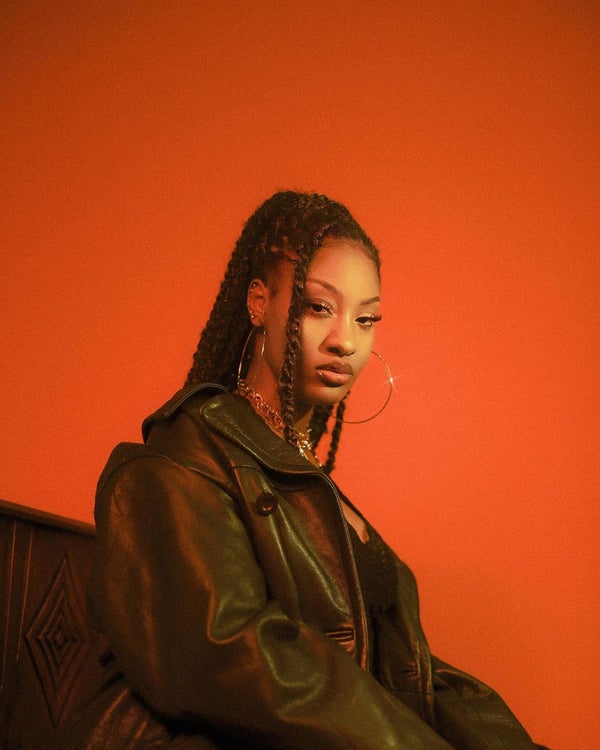 3. She’scured A Presidential Stamp of Approval

WizKid’s “Essence” featuring Tems made its way onto Barack Obama’s favorite music of 2020 playlist meaning that there’s a very good chance your next cookout will feature the same tunes as our forever Commander-in-chief. 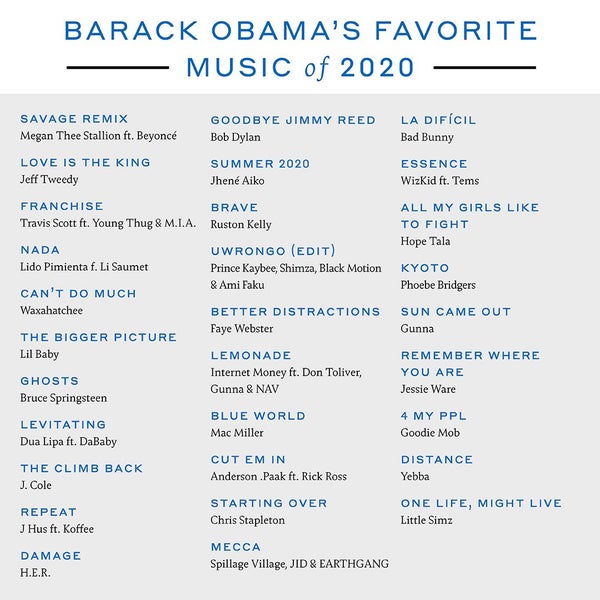 She produce 90% of the tracks on her 2020 EP For Broken ears on her own. During a track breakdown with Apple Music she explained how she began creating the song Ice T by engineering a series sounds and tweaking samples that formulated the base of the song. In an interview with Okay Africa she described the process as “intimate.” 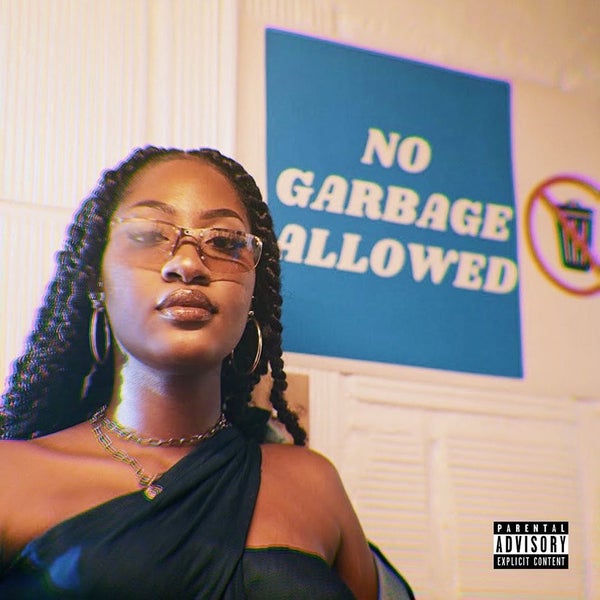 5. She’s An Alicia Keys Fan
Tems also told The Fader that the first song she ever learned to “properly sing,” is Keys’ powerhouse ballad “If I Ain’t Got You.” 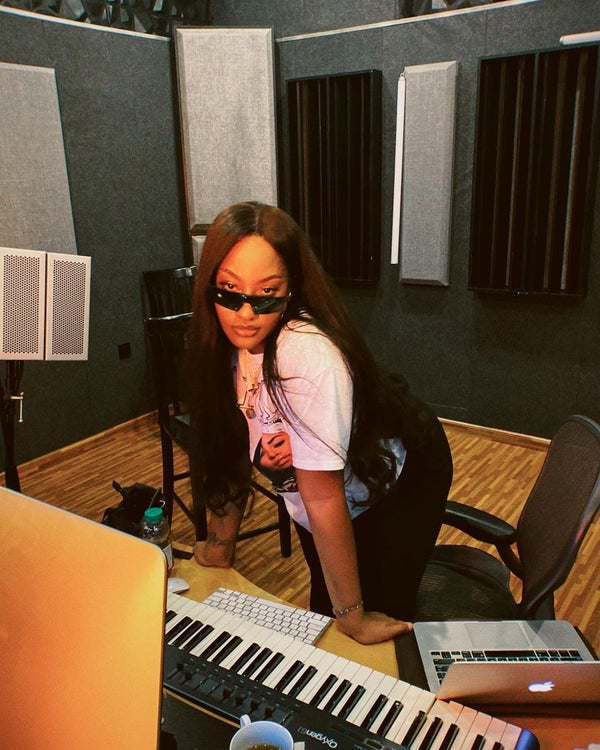