(Africrypt) South African Brothers Vanish, and So Does $3.6 Billion in Bitcoin 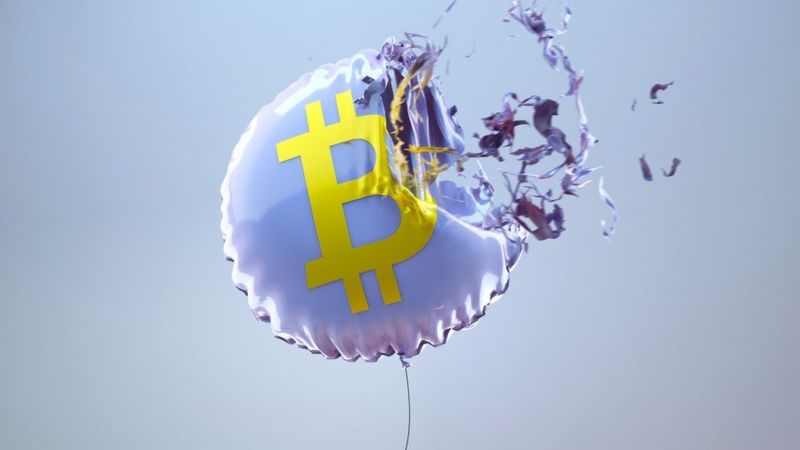 A pair of South African brothers have vanished, along with Bitcoin worth $3.6 billion from their cryptocurrency investment platform.

A Cape Town law firm hired by investors says they can’t locate the brothers and has reported the matter to the Hawks, an elite unit of the national police force. It’s also told crypto exchanges across the globe should any attempt be made to convert the digital coins.

Following a surge in Bitcoin’s value in the past year, the disappearance of about 69,000 coins — worth more than $4 billion at their April peak — would represent the biggest-ever dollar loss in a cryptocurrency scam. The incident could spur regulators’ efforts to impose order on the market amid rising cases of fraud.

The first signs of trouble came in April, as Bitcoin was rocketing to a record. Africrypt Chief Operating Officer Ameer Cajee, the elder brother, informed clients that the company was the victim of a hack. He asked them not to report the incident to lawyers and authorities, as it would slow down the recovery process of the missing funds.

Some skeptical investors roped in the law firm, Hanekom Attorneys, and a separate group started liquidation proceedings against Africrypt.

“We were immediately suspicious as the announcement implored investors not to take legal action,” Hanekom Attorneys said in response to emailed questions. “Africrypt employees lost access to the back-end platforms seven days before the alleged hack.”

The firm’s investigation found Africrypt’s pooled funds were transferred from its South African accounts and client wallets, and the coins went through tumblers and mixers — or to other large pools of bitcoin — to make them essentially untraceable.

Calls to a mobile number for Cajee were immediately directed to a voicemail service. He and his brother, Raees, 20, set up Africrypt in 2019 and it provided bumper returns for investors. Calls to Raees also went straight to voicemail. The company website is down.

The saga is unfolding after last year’s collapse of another South African Bitcoin trader, Mirror Trading International. The losses there, involving about 23,000 digital coins, totaled about $1.2 billion in what was called the biggest crypto scam of 2020, according to a report by Chainalysis. Africrypt investors stand to lose three times as much.

While South Africa’s Finance Sector Conduct Authority is also looking into Africrypt, it is currently prohibited from launching a formal investigation because crypto assets are not legally considered financial products, according to the regulator’s head of enforcement, Brandon Topham. The police have not yet responded to a request for comment.

China has recently escalated its crackdown on cryptocurrency trading after a frenzied surge in Bitcoin and other tokens over the past six months heightened longstanding Communist Party concerns about the potential for fraud, money laundering and trading losses by individual investors.

In January, the daily value of crypto-asset trading exceeded 2 billion rand ($141 million) for the first time in South Africa, suggesting significant appetite in a market that was largely going unchecked by regulatory powers.