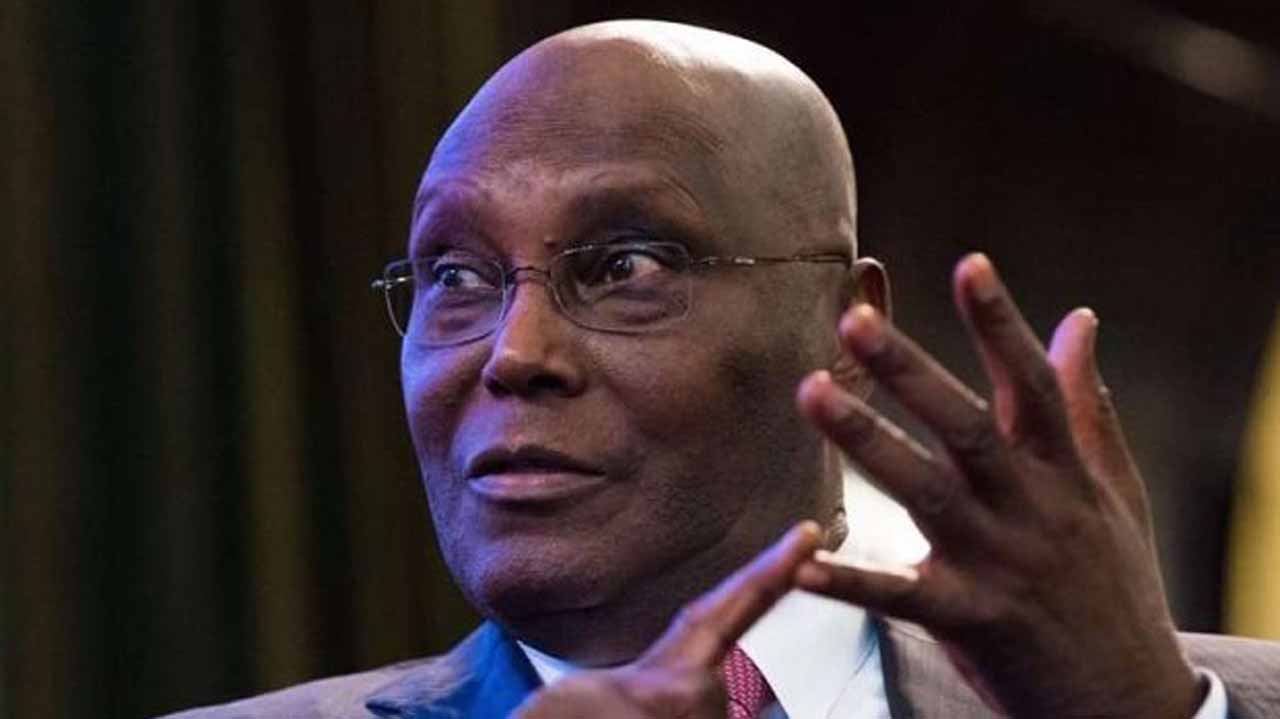 Former Vice President Atiku Abubaka has advocated increased public and private investment in youth development and empowerment to break vicious circle of illiteracy, unemployment, poverty and insecurity in the nation.

Abubakar made the call in his remarks at the official inauguration of the Abubakar Kawu Baraje Foundation (AKBF) in Abuja on Thursday.

The former vice president, who was the chairman of the occasion, represented by Jamil Mohammed, said the greatness of any nation was tied to the quality of investment in its youth population. He added that education remained the gateway for enabling inclusive and sustainable development.

“I have always been an advocate of youth-focused policies aimed at empowering and providing them with opportunities to add value to themselves, family and society at large.

“This is key as most of the leaders that are being celebrated today made their impact at their youthful age largely because they had quality education and opportunities were provided, where such did not exist they were empowered to create them.

“A typical case in point was the Nigeria Youth Movement (NYM), which assembled young Nigerians in their 20s and 30s who played critical leadership roles in accelerating the attainment of our independence.

“I strongly believe that we can still produce the same quality of young leaders who will equally play critical roles in regaining Nigeria’s place as the giant of Africa,” Abubakar said.

While commending the initiative, he said the foundation represented hope for many potential beneficiaries, “while it also takes away potential recruits for thuggery, armed robbery, banditry and terrorism.”

Abubakar said that the inauguration of the foundation gave him hope that young people would have the needed support mechanism, which would empower them to bring their dreams to reality and add value to the nation-building journey.

“Instructively, the fact that the foundation is not only visioning to produce just leaders, but those that are morally and spiritually upright is laudable and unique.

“Equally worthy of commendation are the key support areas of the foundation which speaks to Interventions we are in dire need of as a nation.

“They are in the areas of educational support, care for the vulnerable, entrepreneurship support, skills acquisition support, environmental sustainability, public health support, and peace and conflict resolution,” he said.

Abubakar said that providing the above intervention would go a long way in addressing the challenges of unemployment, social exclusion, poverty, criminality and insecurity.

In his remarks, former President of the Senate, Sen. Bukola Saraki, said the foundation was not about Baraje, but promoting the needed moral values for the development of the society.

Saraki called for continuous supports for the foundation as it touched on education, less privilege and providing spiritual and moral direction for future leaders.

PDP National President, Uche Secondus, said it was high time Leadership of the country gave priority to legacies that would live beyond them.

Secondus said that all hands must be on deck to raising youths and leaders with moral values, by going back to how parents of old trained their wards.

Founder of AKBF and former National Chairman of PDP, Dr Abubakar Baraje, said the foundation was set up as an NGO with clear vision “to support the society in producing leaders that are morally and spiritually upright.

Baraje said the foundation intended to achieve the vision through the instrumentality of education support, care and well-being of determined young people, less privileged and vulnerable in the society.

He said the aim was to contribute to the humanity and Islamic development through education, with the hope to turn the centre into a higher institution in the nearest future.

He said that since the inception of the foundation, located in Ilorin, Kwara, the cost had been fully shoulder by him. Alhaji Ibrahim Sulu-Gambari, the Emir of Ilorin and Chairman Kwara State Council of Chiefs, in his remarks, described the launch of the foundation as another milestone towards securing the future of the country.

Sulu-Gambari said it was another scouting for sustainable measures for promoting peaceful coexistence among the diverse ethnic, religious and social groups through provision of platform for mentoring of younger generations.

He stated that Baraje had over the years demonstrated sincere passion for national cohesion as an accomplished civil servant, politician, community leader and fulfilled family man.

The emir urged other well to do individuals to emulate Baraje’s kind gesture and continue to extend necessary supports to the noble foundation towards achieving its objectives for humanity. Highlight of the occasion includes fund raising to support the foundation.