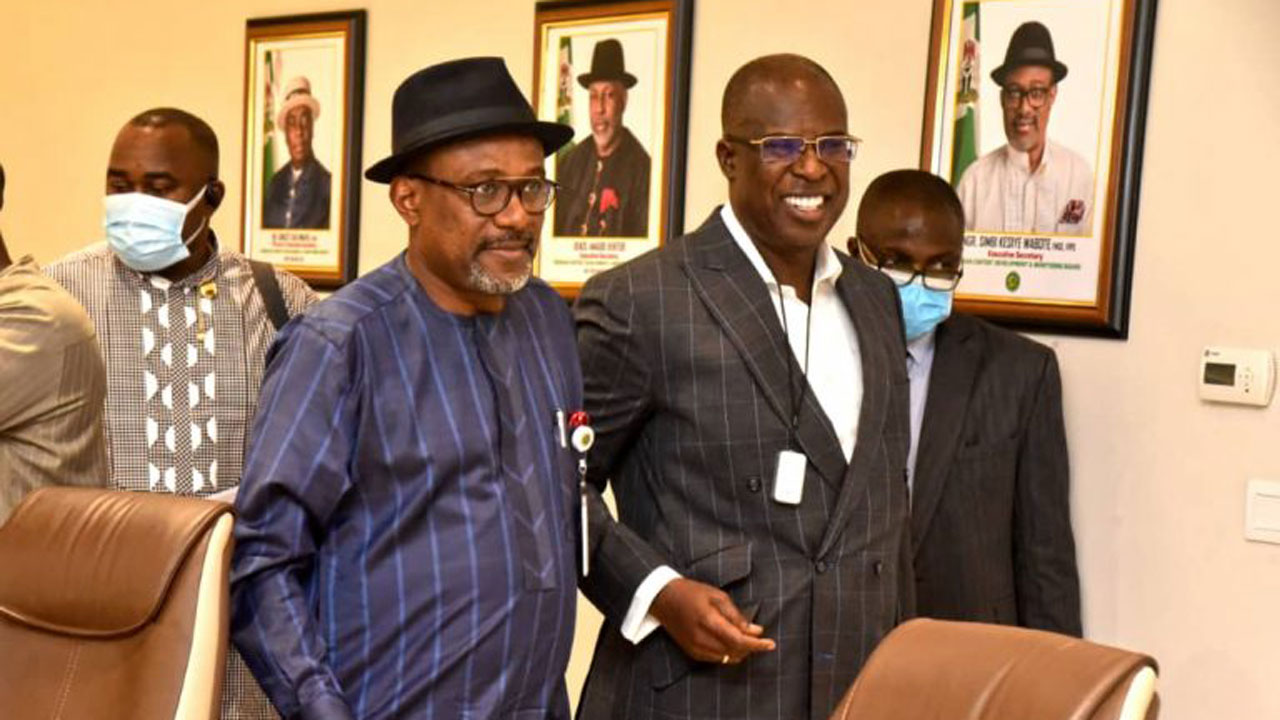 The News Agency of Nigeria (NAN) reports that Sylva, who visited the NOGAPS site to ascertain the pace of work, said the project which is 70 per cent completed, would be ready for inauguration by the fourth quarter of 2022.

“I must say I’m very impressed with what I have seen today. Once upon a time this place used to be a swamp.

“President Muhammadu Buhari has promised to bring jobs to our people because we believe that job creation can also solve the problem of the Niger Delta Region. President Buhari is living up and doing just that.

“We are certain that within the life of this administration this project will be settled and commissioned.

“The Nigerian Content Development and Monitoring Board, (NCDMB) has done very well. Before the establishment of this Board, local participation was just about three per cent but today they have taken it to over 30 per cent and the trajectory is to boost it to 70 per cent within a few years from now.

“This place, when completed, can create 2000 jobs, and this is just one of many we have across the country,” the minister said.

Sylva applauded the host community for a sustained atmosphere of peace, adding that the feat could not have been attained without peace.

Also speaking, Mr Simbi Wabote, Executive Secretary of the NCDMB, commended the minister for his drive towards the success of the project.

“This is possible because of the support you have given to this project since becoming Minister of State For Petroleum Resources and that is responsible for the swift pace of work we are seeing here today.

“NOGAPS is the NCDMB’s flagship project, which is in line with the Federal Government’s mandate to develop indigenous capacities for the oil and gas industry.

”The policy of President Buhari-led Federal Government to drive towards opening up local manufacturing in the country is one sure way of driving economic development,” Wabote said.