‘I Know My Value And My Self-Worth’ – Olamide Replies Critics

Posted by Mayorsearch on January 8, 2021 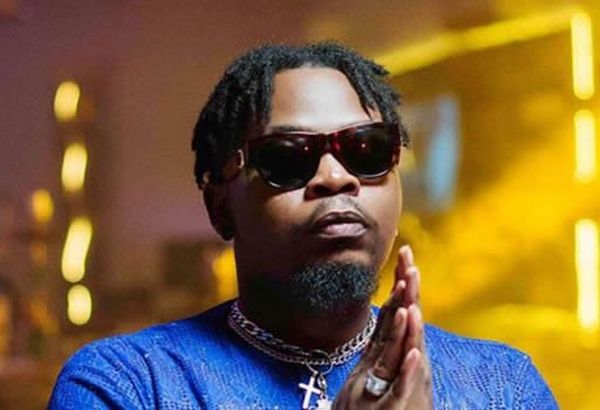 Nigerian indigenous rapper, Olamide, has given a perfect comeback reply to trolls and critics who tried to break him by saying that he is a local artist with no international recognition.

Taking to his official Twitter page, the YBNL record label owner simply states that he is sure of his self-worth and value.

He did not stop there as he continued to assert his influence and pedigree in subsequent tweets.

He reminded everyone of his commitment to his business goals.

We earlier reported that the veteran rapper’s credibility as an artist was questioned by a Twitter user who claimed that ‘Badoo’ is not a great artist. However, Olamide’s fans did not allow the tweep have a field day as they rose to the occasion for the award-winning rap star.

See his tweets below: 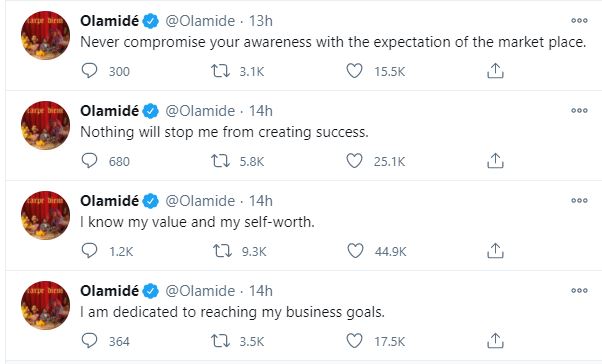