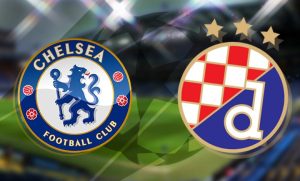 With top spot already secured, Chelsea can afford to relax somewhat when they face Dinamo Zagreb in their final Champions League group stage game on Wednesday.

However, what could have been a celebratory atmosphere was ruined by the weekend’s 4-1 thumping at the hands of Brighton, so even if manager Graham Potter opts to rotate his squad, he will still demand an emphatic response to restore some positivity.

The Blues are in for a tough game as well against a Zagreb side who can still qualify for the Europa League. Victory here, coupled with a win for AC Milan against Salzburg, would get the job done for the Croatian side so there will be plenty of endeavour about their play.