Posted by Mayorsearch on December 9, 2020 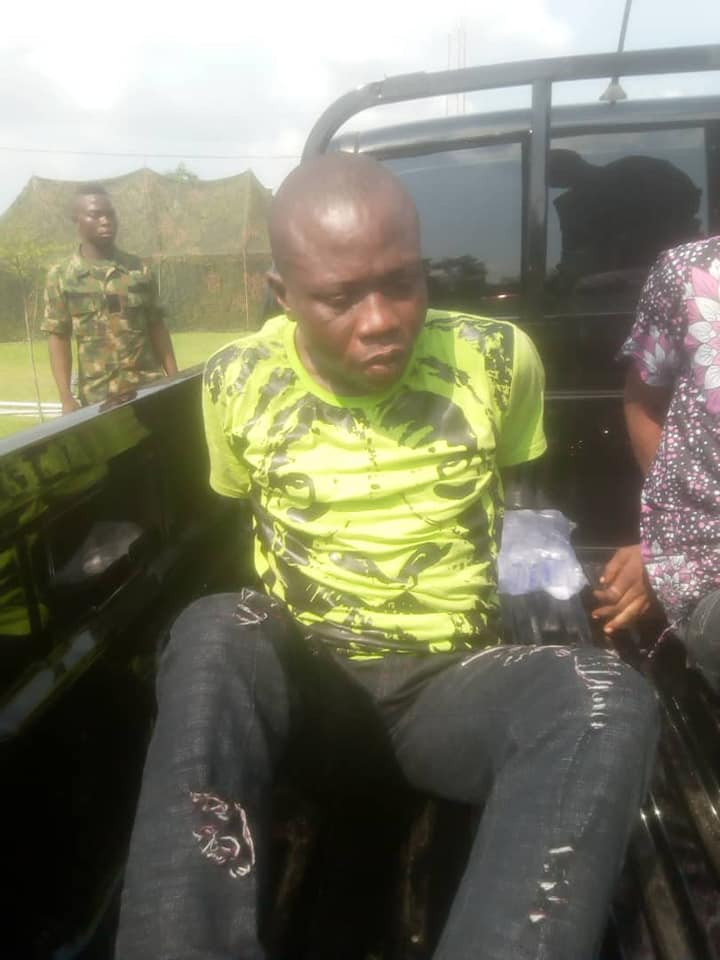 Operatives of the newly launched security outfit in Cross River state “Operation Akpakwu” have arrested a notorious kidnap kingpin identified as Etim Etim Bassey and members of his gang.

The suspect and his gang members were arrested on Tuesday, December 8 around the Anantigha axis of Calabar South following credible intelligence report.

The same day at noon, another set of daredevil kidnappers met their waterloo in the hands of the operation “Akpakwu” operatives stationed around Mary Slessor Roundabout in the metropolis.

The kidnappers had emerged from a vehicle, violently sized a middle aged man waiting for a taxi by the roadside and whisked him away.

However, the Operation “Akpakwu” patrol team stationed nearby gave the kidnappers a hot chase, prompting them to abandon their victim in their get away car opposite the Cross River State Ministry of information and fled to the adjacent Spar shopping Mall where they mixed with genuine shoppers.

But determined to smoke them out, the operatives cordoned off the shopping Mall and eventually arrested them.

Meanwhile, in line with its mandate, security agents attached to Operation “Akpakwu” have commenced house to house search for kidnappers and other criminal elements in Calabar.

The Cross River state government has sued for residents’ cooperation and understanding as the outfit embarks on stop and search operations.

A statement issued Tuesday by Special Adviser to Governor Ayade on Media and Publicity, Christian Ita explained that the exercise was aimed at “rooting criminal elements out of the state”.

Ayade had, while launching the security outfit, declared war on the kidnappers and other criminals in the state, asking them to relocate from Cross River, especially, Calabar, or face the wrath of his government. 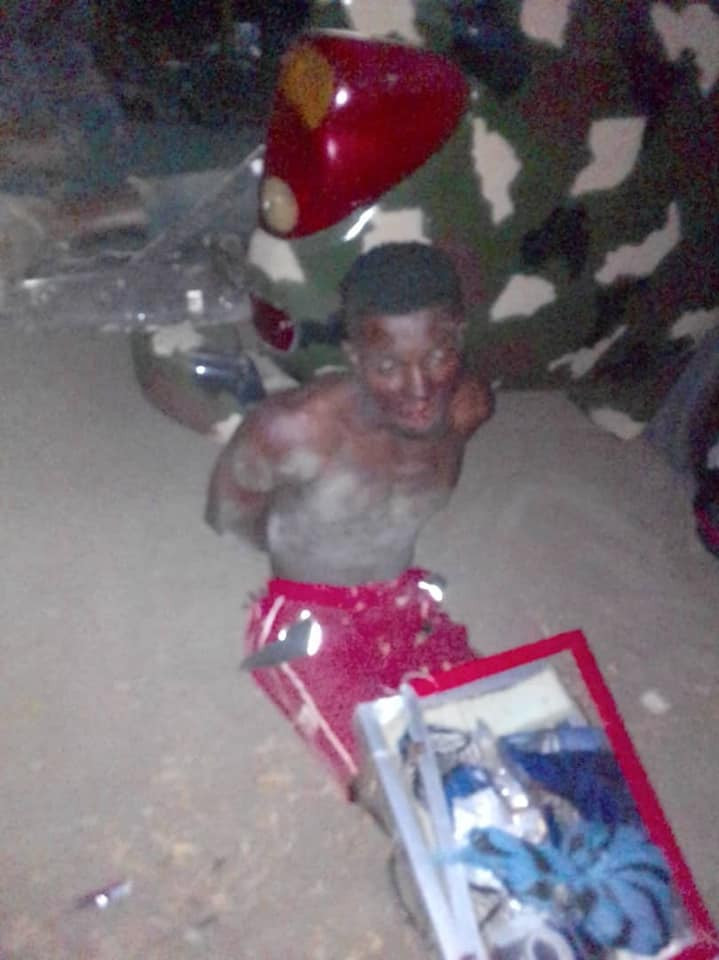 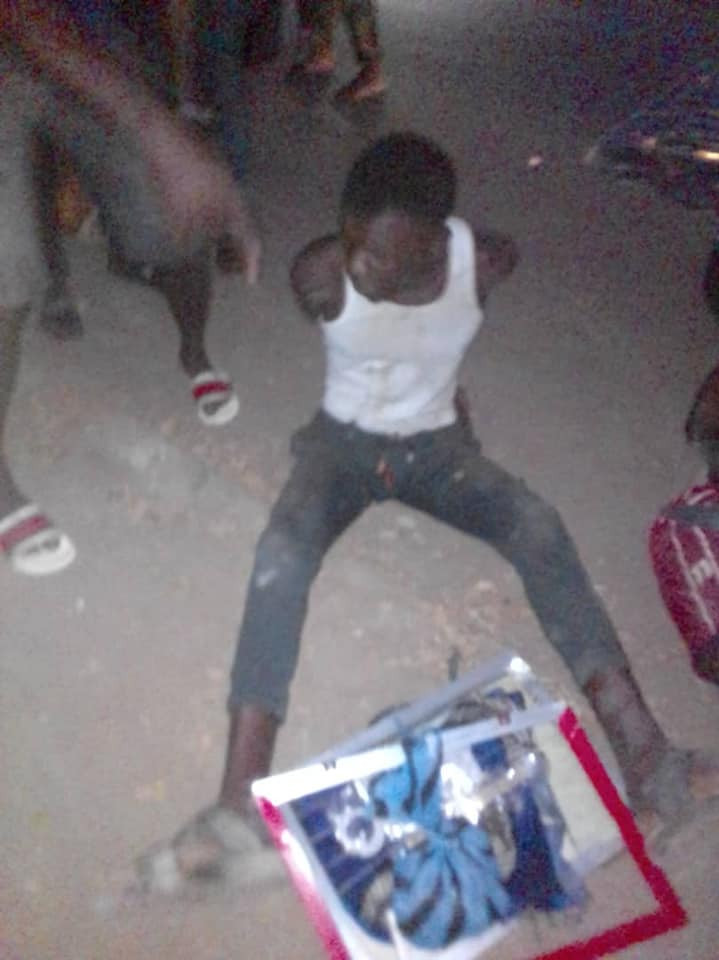 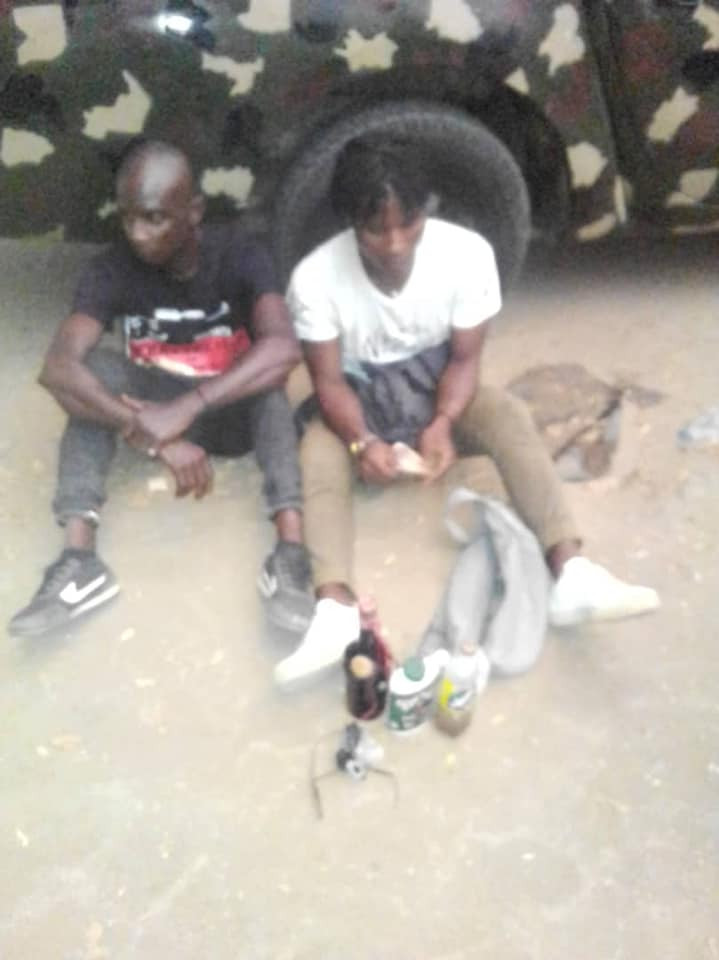