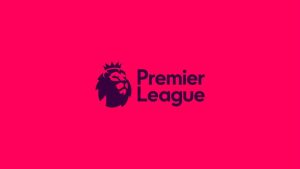 The month of October was a success for Newcastle United on and off the pitch in the English Premier League. 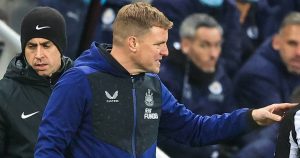 Newcastle was the biggest winner in October, securing 16 points from a maximum of 18 points, winning five games and dropping points in just one game. This is the time Howe is winning the award, three times at the manager of Bournemouth and twice at the Sports Direct Arena.