Sad! Man’s Car Gets Stolen In Ikeja After He Parked It To Play Football » Naijaloaded 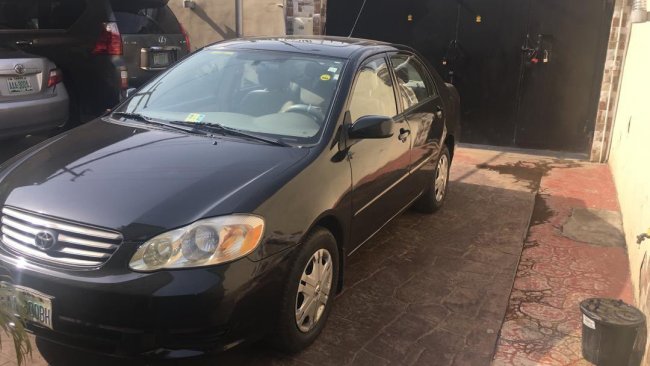 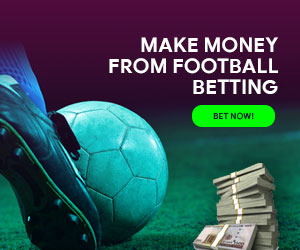 This is really sad! A man’s car was reportedly stolen on Sunday, April 4th, in the Ikeja area of Lagos state, after he parked it to play football.

It was gathered that the victim parked his car at the Bola Memorial school, Bank Anthony way, Ikeja, outside the football pitch, as he joined other players training.

A Twitter user, Mazi, who took to the platform to share the unfortunate incident, stated that the car went missing in less than 30-minutes after it was parked. Before the end of the match, the owner discovered that his car had been stolen in broad daylight.