SHOCKING! Burna Boy’s Name Omitted From List Of Artistes Performing At The Grammys. 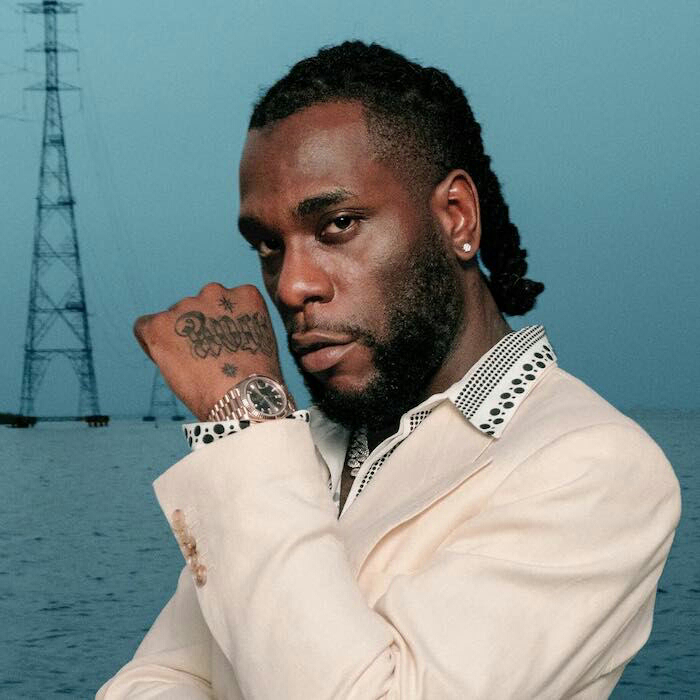 Days after celebrating his inclusion as one of those scheduled to perform at the 2021 Grammys, Burna Boy’s name has now been omitted from the list.

Recall we earlier reported that the Nigerian singer, Burna Boy was listed as one of the artists to perform alongside Lido Pimienta, Poppy, Rufus Wainwright, and others. Burna Boy was meant to perform at the 2021 Grammy pre-show which will be livestreamed on the official website, Grammy.com, on March 14. 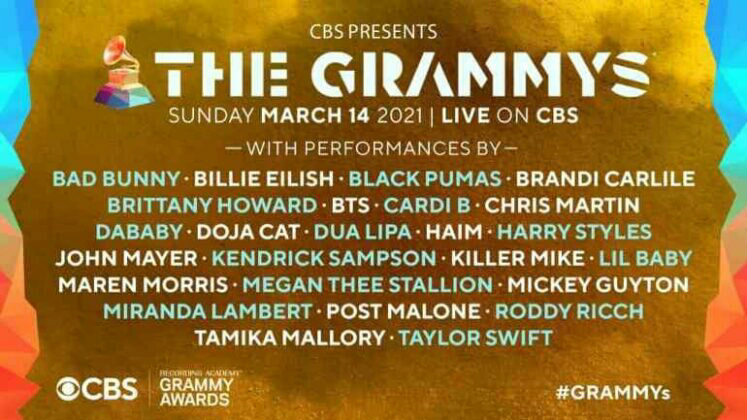