TOP TEN RICHEST KID IN NIGERIA 2021 AND THEIR NETWORTH 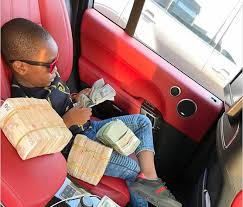 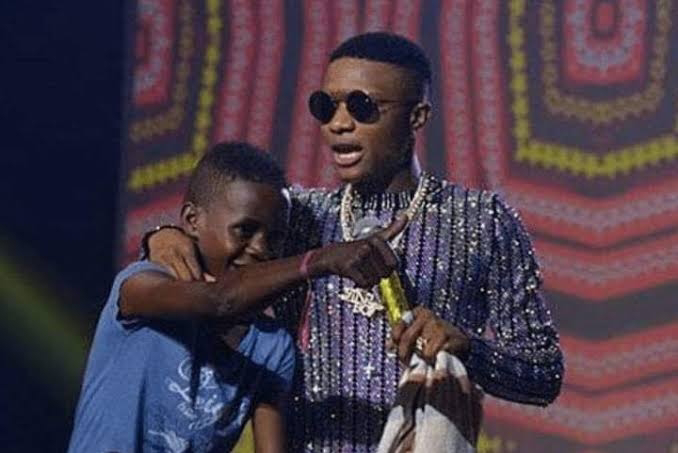 This talented nigeria boy received his first earnings from the record label he was signed by wizkid. In 2016,he signed a deal with k- nation entertainment,as the in- house Dj of the label.This deal brought the young talented boy million of naira. 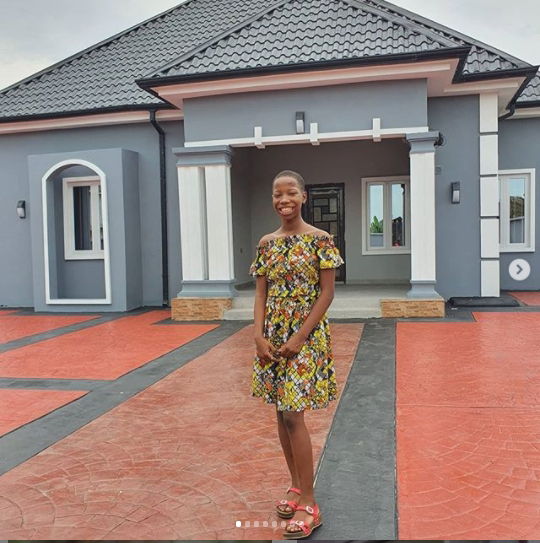 she started her youtube skit several years ago and her video become extremely popular. 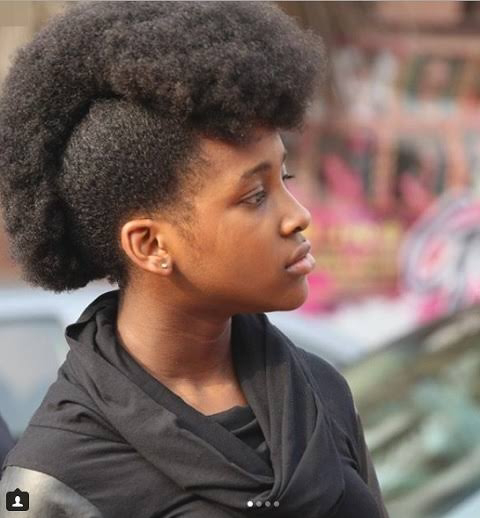 This is another extremely talented nigeria girl who was born in 2004.she won nigeria’s got talent in 2012 and she was awarded 10 million naira prize cash. 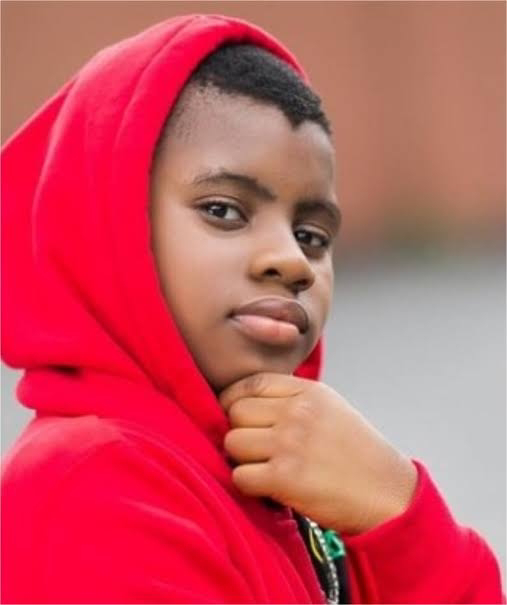 This child is also rich and popular in nigeria.He compose his own songs, performs on stage and record his awesome hit. This like girl showed her passion and talent for fashion design when she turned 7 year old. 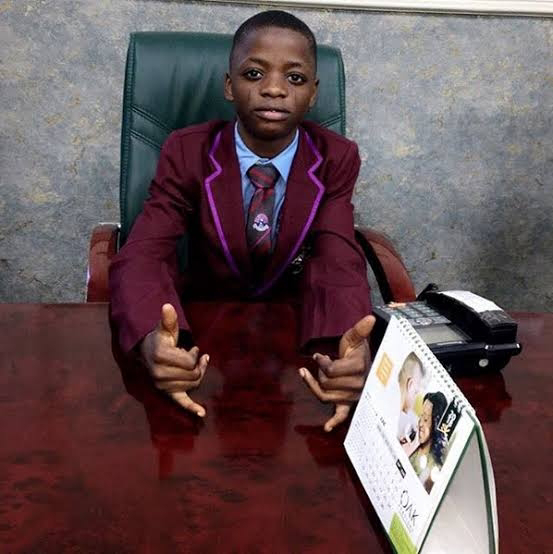 Afeez adesina,aka destiny boy , became famous after he covered the song If(by davido) and get noticed.his talented and hardworking character helped him to get promoted in the pop- music industry today. 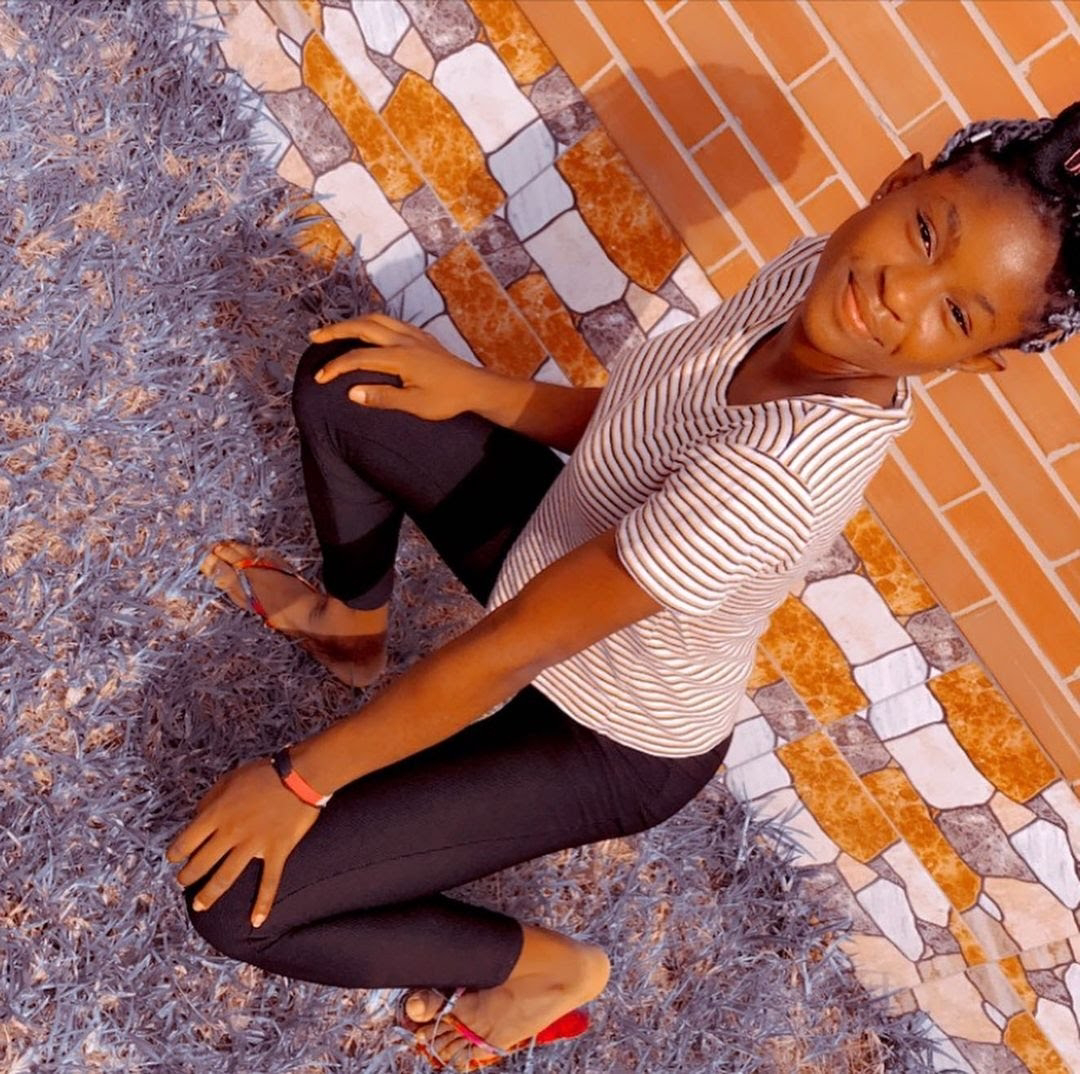 marylove plays tennis and does it incredibly. 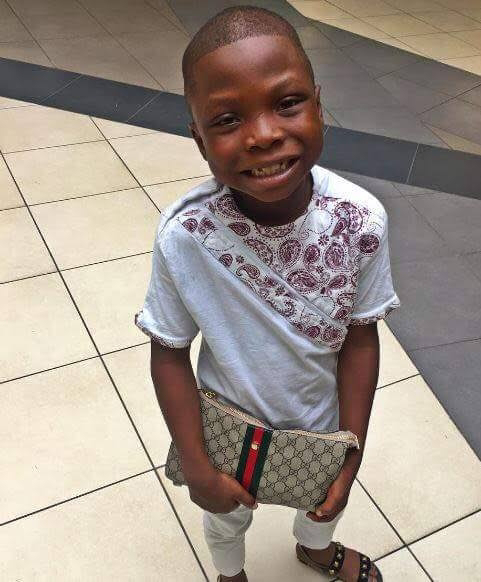