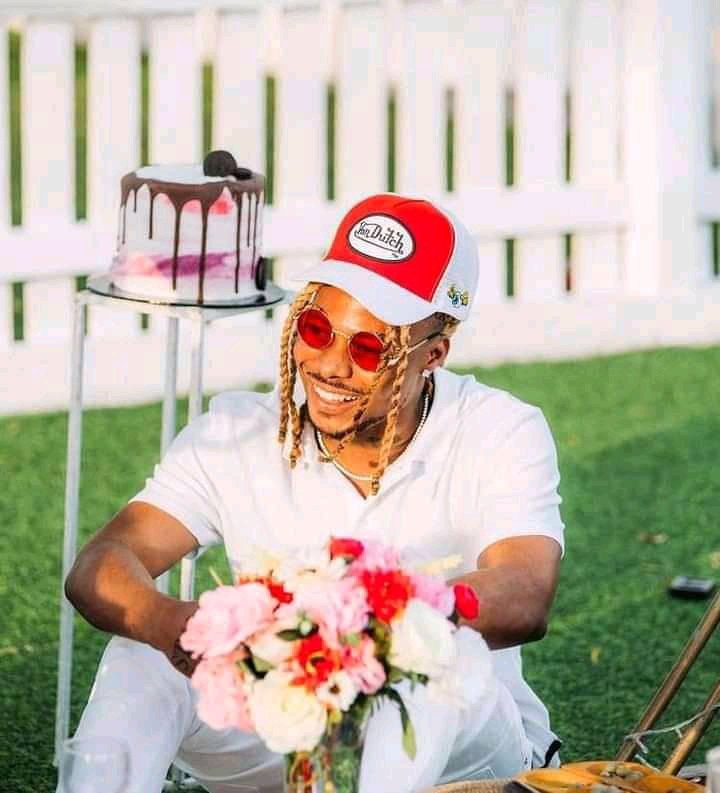 Nigerian singer Asake, who’s signed to Olamide’s YBNL, has narrated how he got singed to YBNL.

Speaking with HIPTV, the Sungba singer talks about how much he adores Olamide and how his life has changed since Olamide first featured on his song titled “Omo Ope.”

Narrating how the collaboration happened, the ‘Trabaye’ crooner says he first learned that Olamide had jumped on his song from his friend.

“I was not at home. Something happened between me and my guys. I left the house and was very sad. On the third day, I came back to the house. My guy called me saying Baddo had jumped on my song,” Asake says.

Asake explained how he joined YBNL, he says one week after their collaboration he got an unexpected call from the YBNL boss asking that they meet.

What’s more interesting, however, is that he had actually been begging Baddo for two years to sign him before the rapper finally gave him a chance in 2022.

“I didn’t even think Olamide was going to sign me. It occurred to me that 2022 was sealed [as a stellar career year for me] with the collaboration alone. A week after I dropped the song, Olamide called, asking that we meet.”

“I tried out multiple outfits looking for something he would like to see on me. This was because Olamide was someone I respected. Before he signed me, I’d been begging Baddo since 2020 to do so.